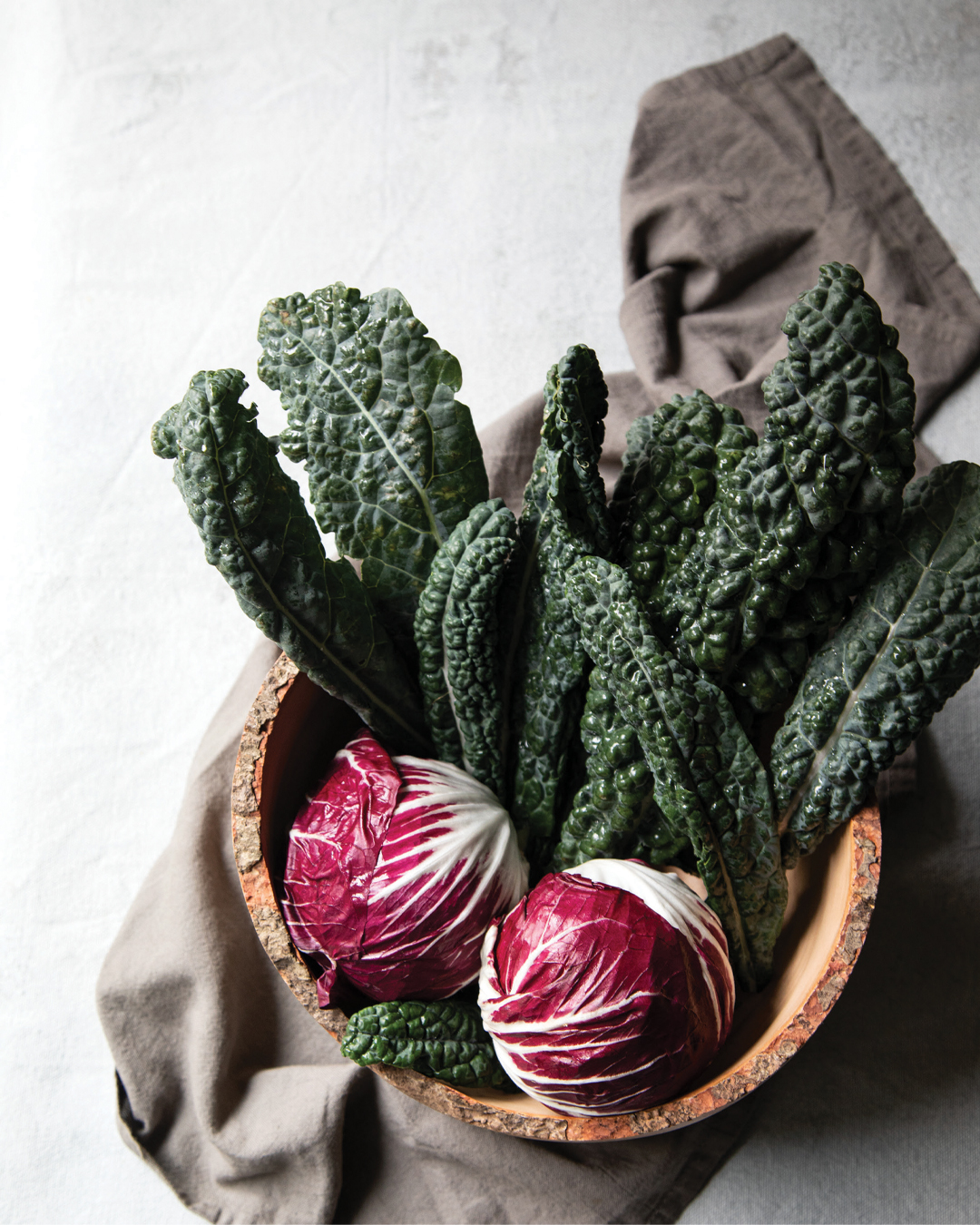 A healthy way to eat with J. Marchini Farms…

Driving along the rural roads of the South Central Valley, it’s difficult to envision that there was a time when everything didn’t grow so easily here. With the rows of green beyond every turn, it often seems you could stick something in the ground just about anywhere and watch it thrive.

The longtime family farms of the area have a different story to tell. One of those stories dates back to the early 1920s, when Francesca Marchini Fordice’s great-grandfather, Florindo Marchini, arrived in the United States from Lucca, Italy, and began growing tomatoes in the area. If you know of J. Marchini Farms or enjoy their stunning produce available from the Marchini Sisters at Fresno farmers markets, you also know that today their offerings go far beyond those tomatoes. It was a long journey in travel, agriculture and evolving culinary interests to get there.

Once Francesca’s grandfather, Joe Marchini, took an interest in the farm, he realized there was something about the cool-weather greens hailing from his family’s native land of Italy that he couldn’t resist. The work began to find seeds from Europe that would successfully grow in California’s Central Valley. Positive results were not immediate, but he persevered. After tests and failed attempts, eventually success followed the hard work and J. Marchini Farms was harvesting both Tuscan kale and radicchio, which despite its pinkish-ruby color is considered a winter green.

It’s one thing to successfully grow food. It’s another to find the people who want to buy and eat it. The family began regular trips with the produce to California cities such as San Francisco where they shared these Italian, now California-grown, greens with local restaurants. That marketing push combined with the salad boom of the early 1990s changed things for J. Marchini Farms. “It all took off when radicchio became a popular item to add to salad blends,” says Fordice, who now works in sales and marketing for the farm.

As for the kale, well, even if you aren’t all that interested in healthy food there is no ignoring its spike in consumer popularity around 2010. Kale was everywhere and in everything, and for many health-focused consumers, it remains a staple.

Why this popularity in winter greens? What exactly are these vegetables and why do they now grow so well in the soils of the Central Valley?
When it comes to kale and radicchio, winter is their time to shine and it turns out that the Central Valley’s winters suit them well. The area experiences mild frosts November through January and the Tuscan kale and radicchio love the cool mornings. “These plants thrive with these frosts. They enjoy California winters,” says Fordice.

You might also find Tuscan kale called Lacinato kale, or even dinosaur kale. Its long thin leaves have a deep green color that emits a slightly blue hue. It’s a hearty green, a cruciferous vegetable that, according to the Academy of Nutrition and Dietetics, provides vitamins A and C along with the phytonutrients that help reduce inflammation and cancer risk.

Tuscan kale is mildly bitter with peppery, earthy notes. A more tender variety of kale, it’s delicious eaten fresh. Once the stems are removed, slice it thinly and massage in a little olive oil and salt before tossing in your other favorite salad ingredients. It blends easily into smoothies and makes a delicious cooked addition to sauteed vegetables and stews.

Radicchio is actually part of the chicory family and if you walk by it in a field, you won’t recognize it. Its huge heads of red-tipped, dark green leaves look nothing like the small, flavorful bulb of ruby and white tucked inside that is harvested. The leaves of this bulb that we eat are rich in plant-based Vitamin K which plays an essential role in our bone health, according to the National Institutes of Health.

Radicchio’s distinct bitterness and spicy notes lessen when it’s cooked, but it provides a treat for the palate when served raw combined with sweet and savory elements to balance its complex flavor. The tender leaves can be sliced, or the rounded full leaves can be used as a creative, edible serving bowl.

When we enjoy these vegetables grown in our Central Valley, we can rest assured that they are grown with care by family farms that span generations. “We really want to be good to the earth because we use it time and time again,” Fordice says, referring to their practices of conserving water and caring for the land. “We do try our best to leave it better than we found it,” she says.

You can find J. Marchini Farms kale, radicchio and many other varieties of produce from the Marchini Sisters at the Vineyard Farmers Market on Blackstone & Shaw in Fresno on Wednesdays and Saturdays.

Lori Rice is a photographer and writer with a passion for food and farms. She is the owner of Fake Food Free Productions and the winner of a 2019 International Association of Culinary Professionals Food Writing Award. When she’s not telling stories and sharing photos in Edible San Joaquin Valley, Lori works with food brands, agriculture boards and publishers providing food and farm photography. 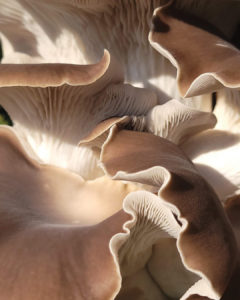