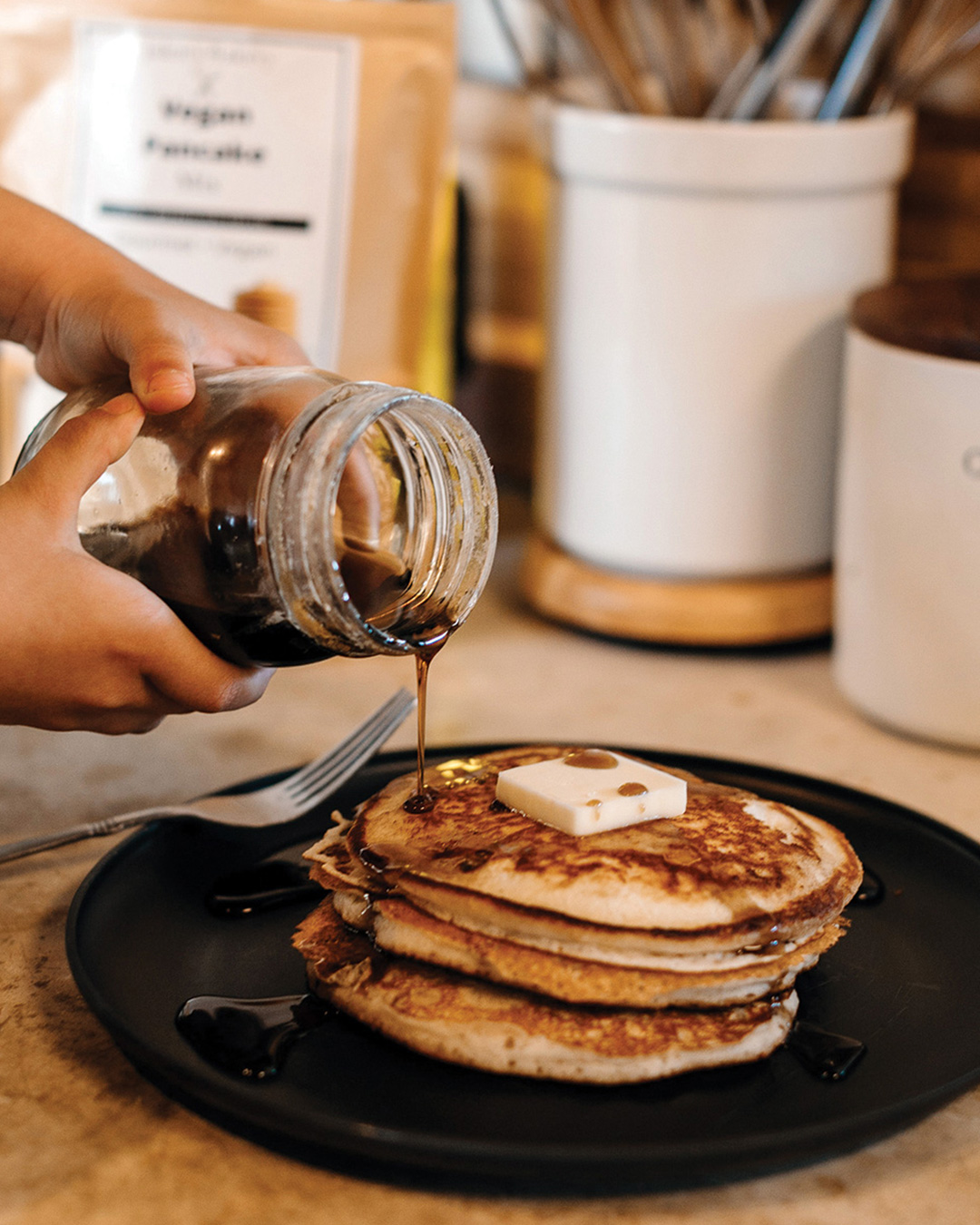 Passing Along More Than Recipes With Jalen’s Bakery…

Coming from a strong line of women, Sharhonda Mahan is continuing the legacy and instilling greatness in her young son. At the age of 8, Jalen Mahan became CEO of his fourth business and at 13, he is running a successful kitchen with his mom.

In addition to mixing and baking, the company gives back to their community by providing mentorship, job training and spreading opportunity to teens and families in high-poverty neighborhoods.

What started with giving cookies and pies to family and friends for the holidays has become a full-time business for the two. “It was definitely his idea to start this,” Mahan says. “Entrepreneurship was a subject I added to my homeschooling curriculum with my son at an early age.” Mahan believes in not only chasing after her own dreams, but also inspiring and equipping the younger generation to do the same.

The supermom reflects on her own childhood and recalls, “When I was younger, I watched my mother running her own business and saw the entrepreneurial side from her. Before she passed away, she helped me get my own photography business started as a teenager. I have to instill every great thing in my son that she instilled in me.”

Based out of Fresno, Jalen’s delectable goodies can be purchased at Shep’s Cafe in downtown Fresno, Tower Blendz in the tower district, Planet Vegan food truck or on their website. Whenever possible, they buy their ingredients from other local vendors. “We really love supporting local,” Mahan says.

Baked goods are certainly the sweet spot for the company, but there’s more than meets the eye. The two have designed inspirational apparel to help spread positivity and love to others to keep going toward their dreams despite any obstacles. In addition, they incorporate kids as much as possible into the business. “I hear so many stories from other kids interested in trying business. Before the pandemic hit, we had kids doing pop-ups with us, which is a great outlet,” she says. “They’re able to experience what it’s like having their own business.”

Mahan is often asked how she got her son interested in business and entrepreneurship. “My answer is always the same. If you can teach it to them when they’re young, they won’t even think about it. It’s like brushing their teeth. It’s just something they do. Don’t force it on them, but put it all around them. We had books everywhere so he could see it all the time.”

Luckily for this generation, the options are endless when it comes to searching for successful kidpreneurs. “Once a kid finds something they like, you can hone in on it and find other kids who have been successful doing that same thing,” Mahan says.

How do you teach your child if you don’t know how to do it yourself ? “Learn with your kid!” Mahan says, “I needed financial training, so I started a finance class when we started this business and I would come home and teach him everything I had just learned.”

As for the future, the duo hopes to be in stores nationwide with their products and are gradually making progress toward that goal. “We will continue to chase our goals and dreams until they come into fruition so that we can be living proof that it is possible,” Mahan says. •

Rachel Trigueiro, a full time mom, enjoys writing and drinking coffee in her spare time. She loves chilly weather and bulky scarves. As a little girl she dreamed of being a talk-show host and she’s a strong believer that sharing our stories sparks lasting hope. 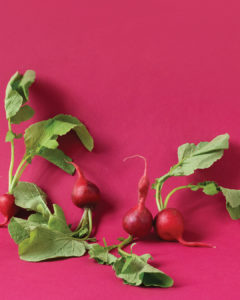 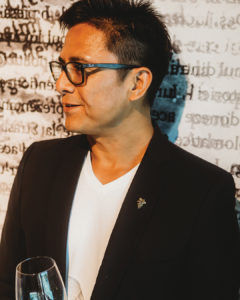 The Art of Wine 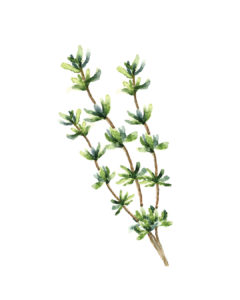